CHEF, the Culinary & Hospitality Education Foundation of Southwest Florida, Board of Directors announced it has distributed another $65,000 for culinary and hospitality educational scholarships and program support this year, as it did in 2018. Seven deserving students in Southwest Florida were awarded scholarships and grants were distributed to Florida Gulf Coast University’s School of Resort & Hospitality Management, and the Culinary Institute of America in Hyde Park, New York. CHEF scholarship funds are administered through the Community Foundation of Collier County.

Funds were generated through ticket sales, donations, silent and live auction lots at CHEF’s annual fundraising event held April 3 at Kensington Golf and Country Club in Naples, Florida. This year’s theme was, “CHEF Celebrates Country Club Chefs,” and honored Kensington Golf & Country Club’s Executive Chef Ralph Feraco on his many industry accomplishments and community volunteer efforts. Another highlight of the evening featured two past CHEF Scholarship Award Winners. Event speaker Daniella Sepulveda thanked CHEF for enabling her to complete her degree at FGCU. Daniella is now the Front Desk Supervisor at the J.W. Marriott on Marco Island, Florida. The other speaker was Maria Solis. She expressed that growing up in a less-privileged town like Immokalee, she faced many challenges financially and academically. Maria said, “Through all the challenges, I have seen the value of a college education and that is why I can’t fathom how much the CHEF Scholarship Award will help me.” Maria, the first in her family to attend college, is enrolled at FGCU and she accepted an internship with the Ritz Carlton in Orlando, Florida.

CHEF’s President of the Board, Taryn Cafiero, said, “More than 100 food, wine and travel enthusiasts attended this year’s event and we truly appreciate their support. We could not have had a successful event if it weren’t for the generosity of the participating chefs who are all members of the American Culinary Federation. They donated their time and extraordinary talent to create and present amazing gourmet delights. Exquisite wines were donated by Jim and Laura Dixon’s Naples Wine Collection, its suppliers, and private wine collectors.” Special thanks were extended to auctioneer Scott Robertson, CHEF Board member and emcee, Chef Brian Roland, many area businesses for donating wonderful, creative auction items, and musician Steve DeLadurantey, along with Event Chair Chrissie Forbes, event volunteers, and Kensington Golf & Country Club staff. 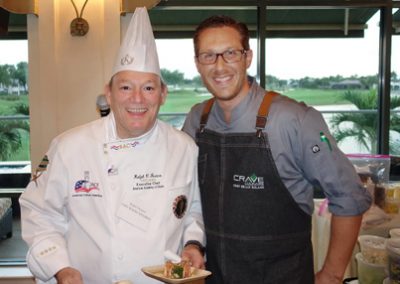 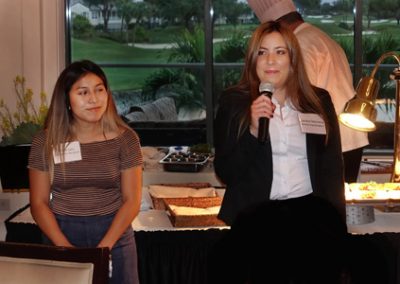 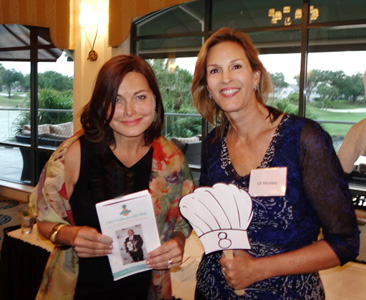 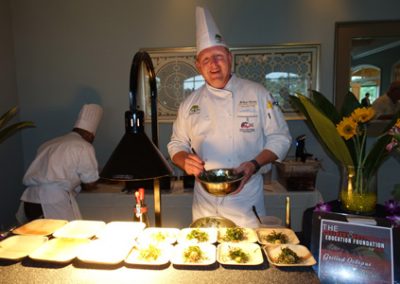 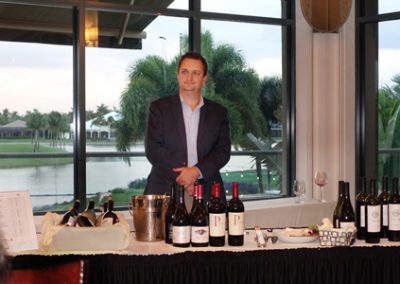 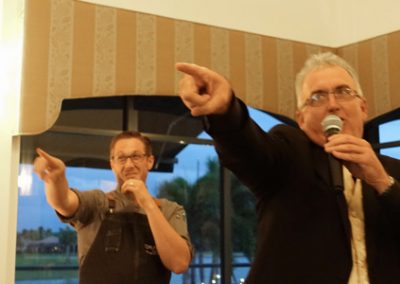 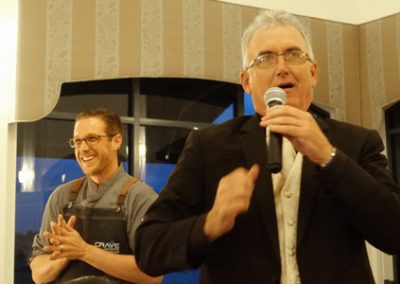 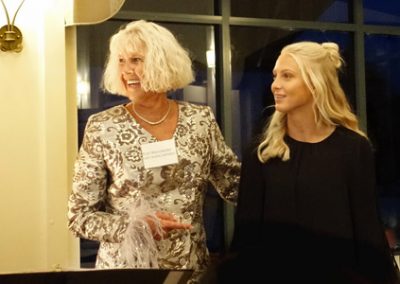 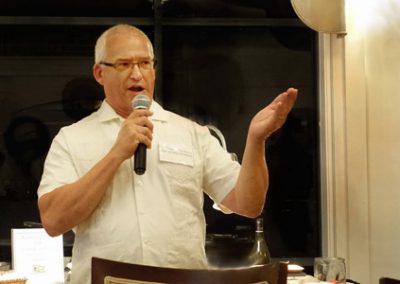 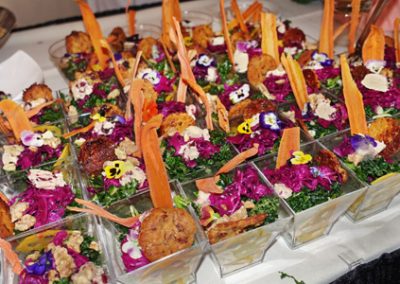 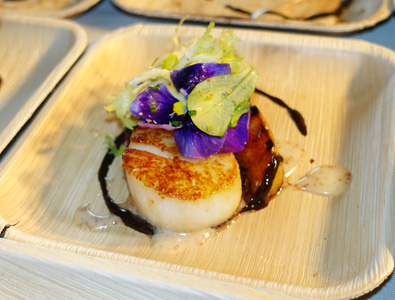