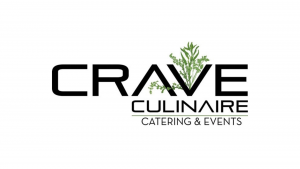 Provided funding for Lorenzo Walker’s culinary teams to go to State competition. Their student who won first place in culinary subsequently went on to the national competition in Kentucky.

Organized and worked together collaboratively on an Area Celebration of Culinary and Hospitality Arts Excellence with the Caxambas Chapter of the American Culinary Federation.

Established agreements with the Culinary Institute of America in Hyde Park, Johnson & Wales University in North Miami, and Florida Gulf Coast University authorizing them to receive, manage and administer contributions from us and award scholarships on our behalf.